AirAsia had held their meaningful CSR campaign which will benefit MAKNA (National Council of Malaysia) dedicated to eradicate cancer as they are launching their new limited edition T-shirts to raise funds for MAKNA retailing for only RM30 each.
#AirAsiaMAKNA 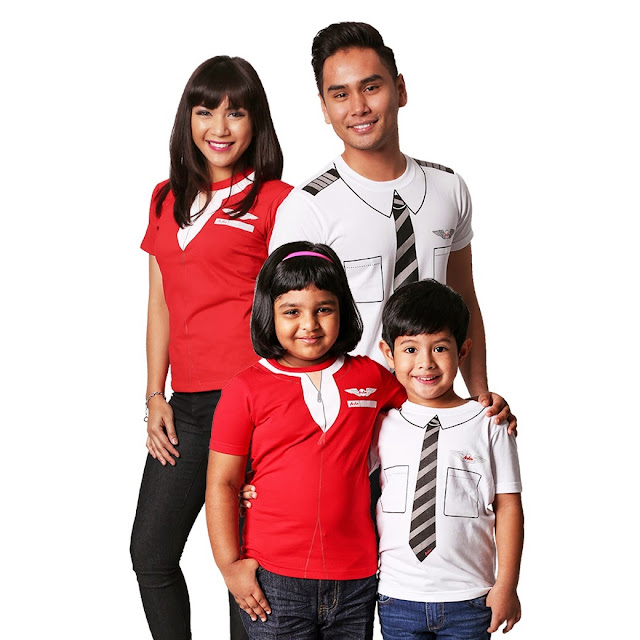 This campaign promotes greater significant by conveying a meaningful message as well as building awareness to the public towards cancer through information disseminated at all of the event venues.

The #AirAsiaMAKNA T-shirts are available for purchase at the venues below:

AirAsia Berhad’s Chief Executive Officer, Aireen Omar said, “All proceeds from the sales of this limited edition t-shirts will be channeled directly to the National Cancer Council of Malaysia. We hope to lend a helping hand and contribute towards the cause of eradicating cancer, as well as to provide much-needed care for those who are not able to afford it through this #AirAsiaMAKNA campaign. More than a hundred thousand cancer patients have received assistance from MAKNA and we hope to boost the number even further from the funds collected from this campaign.”

On top of that, AirAsia is also running a photo contest in conjunction with this meaningful campaign. Everyone who purchased the exclusive T-shirt are eligible to win a pair of flights to selected AirAsia or AirAsia X destinations, just by uploading the most creative photo of themselves in the T-shirts on Twitter or Instagram and hashtag #AirAsiaMAKNA. Winners will be notified by AirAsia at the end of the campaign period at the end of June. 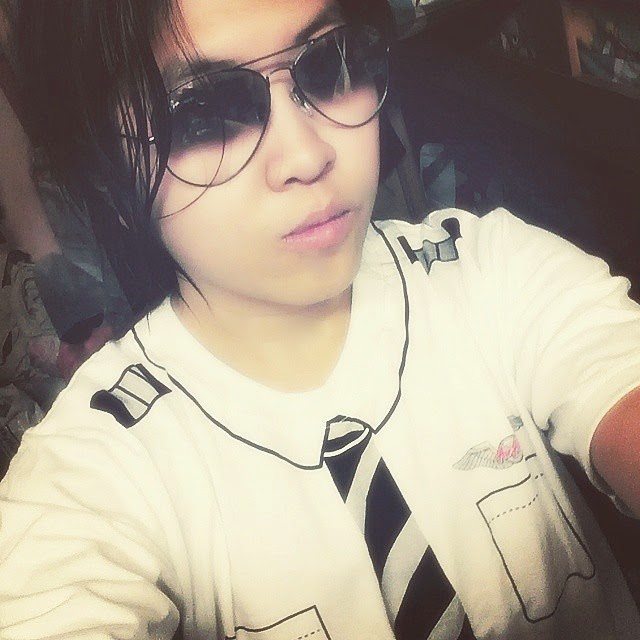 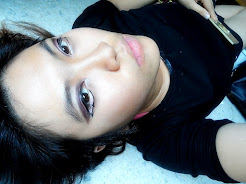